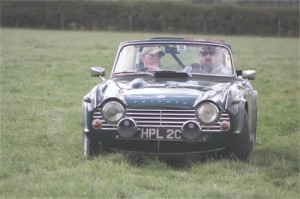 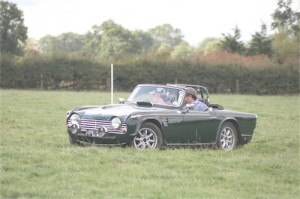 Hunter & Darch going for it in Paddies Lane Field 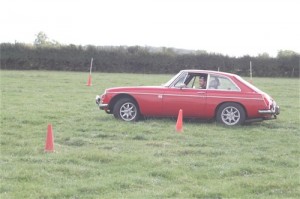 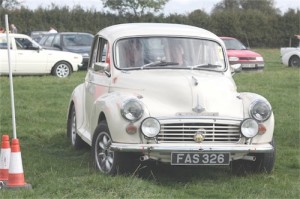 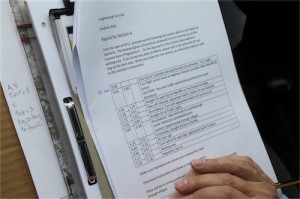 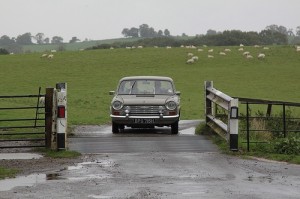 Through the grid at Launde Abbey 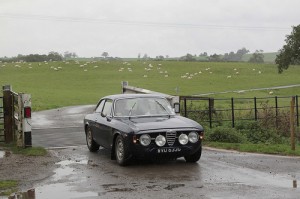 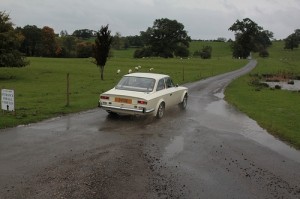 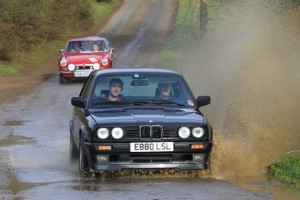 Through the puddles in Landyke Lane, 2011 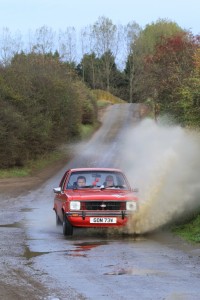 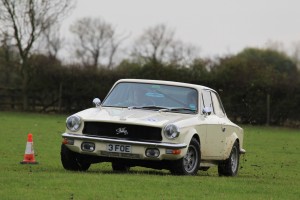 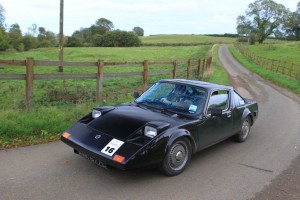 The 2011 winners, the Chris’s Valentine & Thorley in the Clan 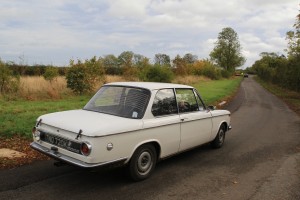 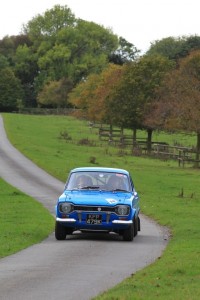 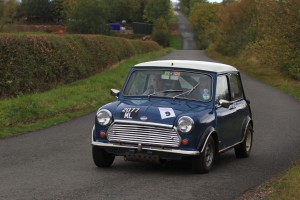 The Lynch father and son crew, runners-up in 2011 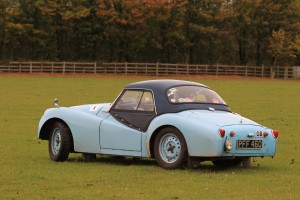 John Ball, opposite locking the TR 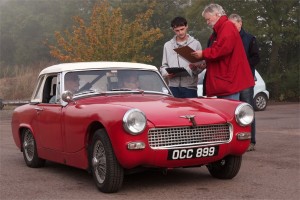 Mark and Andrew Summers ready for the off, 2012 event 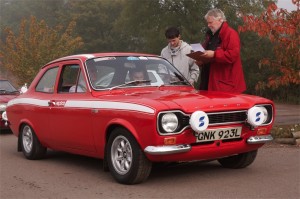 Terry and Steve Brown in their Mexico 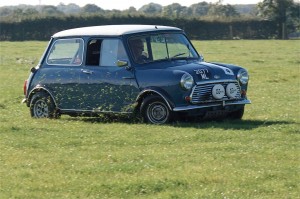 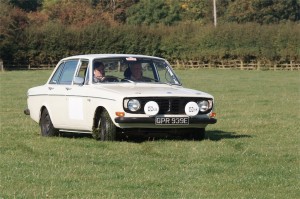 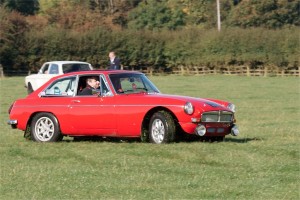 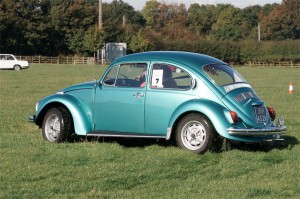 The 2012 winners, Roger Marriott with Bill Grainger.  Their first win together since 1965! 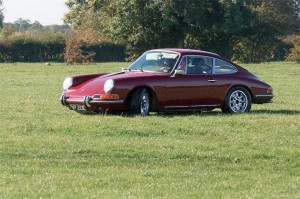 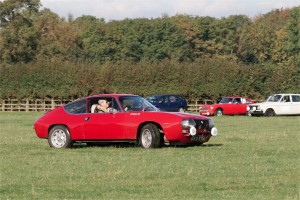 Daniel & Barbara Wiedemann in the Lancia Fulvia Sport.  Regularity leaders for the first two sections of the event. 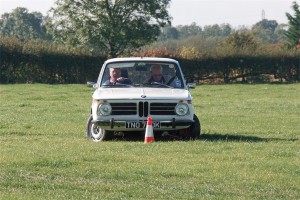 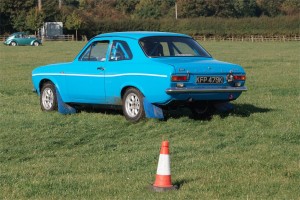 Richard & David Elms in their Mexico